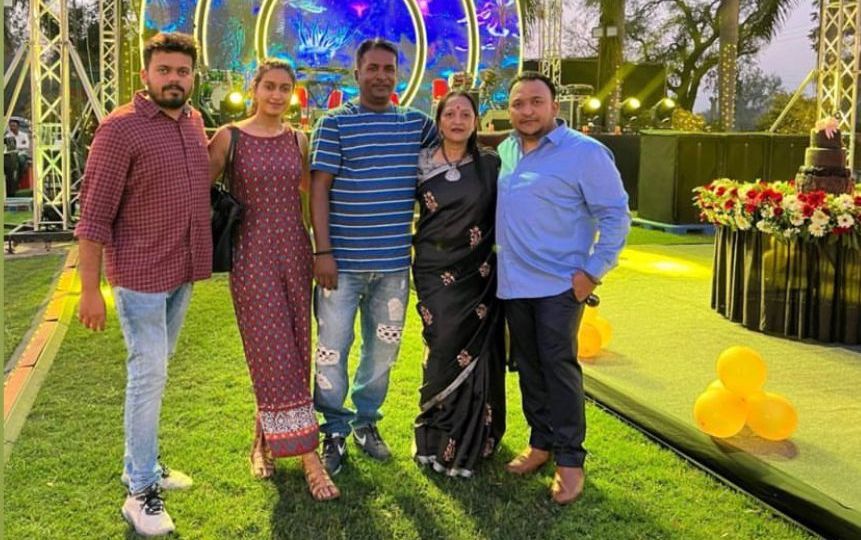 Archna Bhatt Patel, Founder of Gypsy Events believes in delivering the best services to clients. She says, “Every event has a story that weaves a lot of memories. With the right planning, designing, styling and guidance, we make every event with great success.” Gypsy events was started in 1999 by Archna Bhatt Patel and then in 2003 She gave the company to Chirag Bhatt (Co-founder). It was inclined towards events right from his foundation days. It’s said that creativity when clubbed with management skills leads to the best results. And, Chirag Bhatt is an example of it. He along with his team has managed most of the iconic events such as the Alan walker show with sunburn on 25th September , Sunburn Arena First time coming to Gujarat with Gypsy events , DJ Snake event on 18th November with Sunburn Arena and many others.

Gypsy Events has had a remarkable journey so far. The team has attention to detail and ensures that everything goes as per the plan. As the best event management company, the professionals at Gypsy Events proactively plan and conceptualize the outcome to deliver the best on your special day.