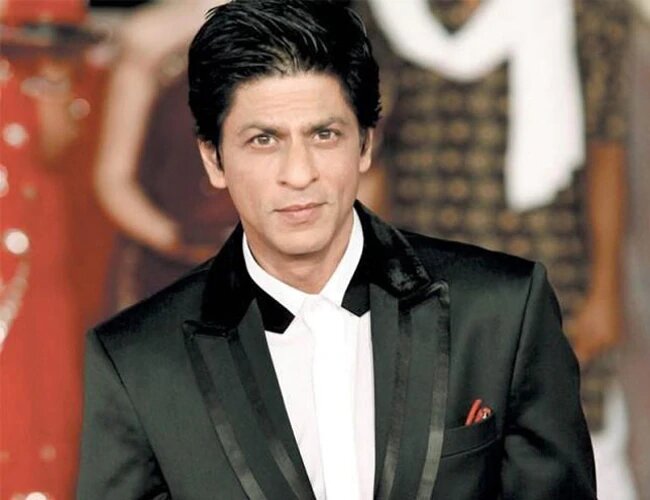 Who is Shah Rukh Khan?

Shah Rukh Khan is one of the leading actors in the Indian film industry, having ruled the Indian cinematic world for decades. Often referred to as the romantic icon of Indian cinema, Shah Rukh has many nicknames such as’ Badshah of Bollywood ‘, King Khan’ and ‘King of Bollywood’. He was a brilliant student who also did well in extracurricular activities. He pursued his dream of becoming an actor and his passion for his work made him one of the most famous actors in the world. He worked hard throughout his career and never gave up. He has had many ups and downs in his life, such as trauma and criticism, but this has only added to his enthusiasm. This talented actor makes a fresh start every time he is hit by an obstacle. He has a positive outlook on life and experiences everything that comes with strong faith in God. As an actor, you taste great success and sad failure. However the success he has registered makes his failure look insignificant. He is also the co-ordinator and owner of a cricket team playing in the ‘Indian Premier League’, a cricket tournament. He is a family man, despite being busy, finding time to spend with his family.