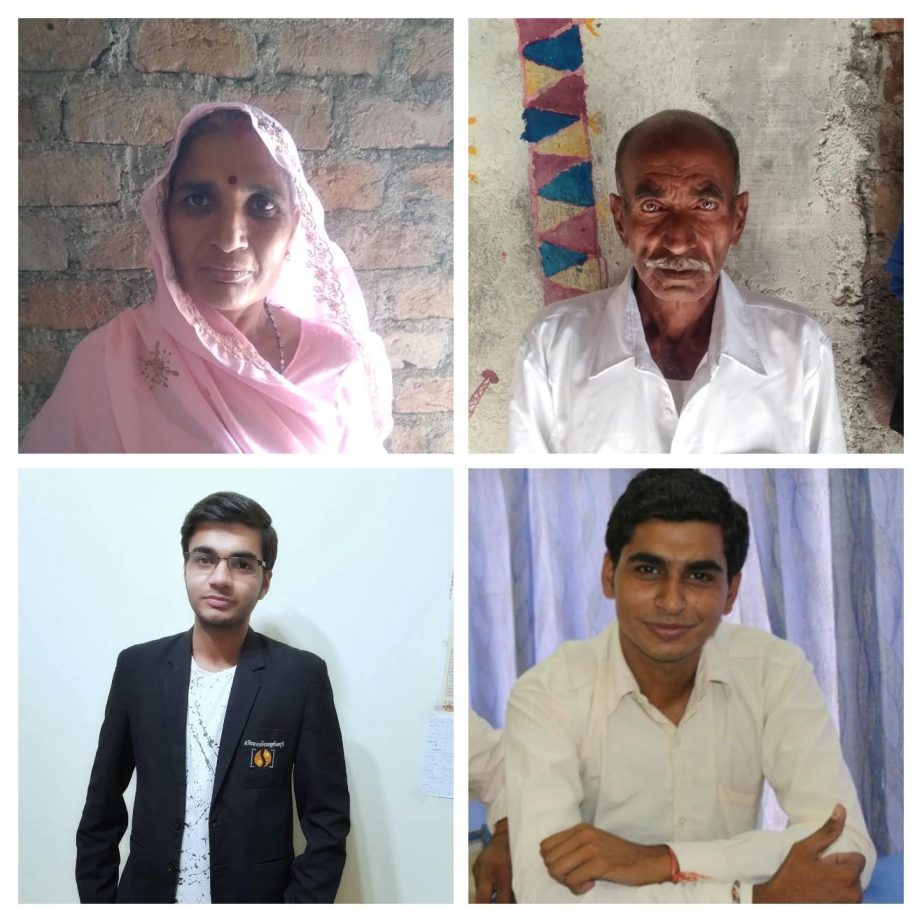 Radheshyam Jat, belongs to a village Laptiya in Madhya Pradesh. His father name Mr. Gopal Jat, His mother Mrs. Geeta Bai Jat, His brother Mr. Ghanshyam Jat and his Sister’s who supported him to write this book. During interview he mentioned that it’s just a beginning of his new life as a Book Author. His book Internal Diseases Gastroenterology (Part-1) is a medical bilingual book which allow readers to study simultaneously in two languages to decode unfamiliar text, negotiate meaning and explore the differences between languages. If readers can read in both languages, then they should be encouraged to do so, even if one language is stronger than the other. This book is written in two different languages (English, Russian). In this book you will find- What is Gastroenterology, Diseases & Conditions.