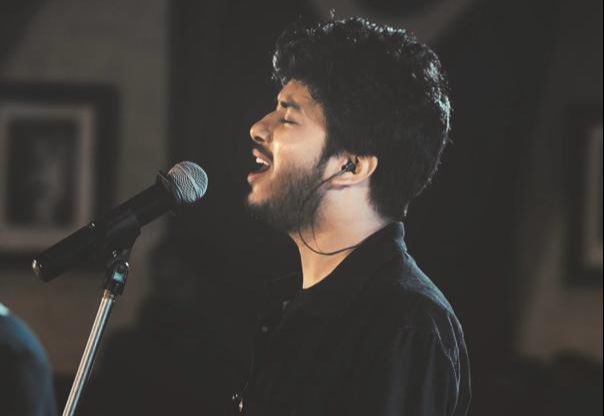 Kshitij Vishwakarma from Kolkata, West Bengal is one of the top singer from Kolkata in the Bengali & Hindi Music Industry, born in 1999 and many of his songs are gone trending in Bangladesh such as ‘Phire Aaye’ and crossed 7M+ Views, Released on his Official YouTube channel “Kshitij Vishwakarma” His journey has not been an easy one having to face a number of hurdles but leaving no stone unturned Kshitij had an aim and was on to complete it and he has a nearly about 110k followers on Instagram. Kshitij’s many songs are gone viral such as Oshohay, Kal Ki Baat Hai, which crossed 1M in less then a week and he have also nearly about 60k subscribers on his YouTube channel, Over 150k monthly listeners on Spotify.

Kshitij Vishwakarma had an amazing fan following and listeners on Spotify such as ‘Kaise Bataun Tumhe’ and ‘Agar’ have crossed 1.4M streams and 800k streams on Spotify. Kshitij Vishwakarma owns one of the top Youtube Channel in the Bengali music industry in West Bengal millions of views on his channel making him a digital sensation.